High energy cells, including those of the liver, kidneys, brain, heart, and skeletal muscle, are rich in mitochondria to support the sizable energy demands of their respective organs. For detoxification processes, mitochondrial health is essential for the proper elimination of toxicants and other harmful compounds by the liver. The combination of nutrients in Mito-Detox III provides a strong foundation for optimizing health and addressing cellular dysfunction among various patient populations.*

* These statements have not been evaluated by the Food and Drug Administration. This product is not intended to diagnose, treat, cure or prevent any disease. 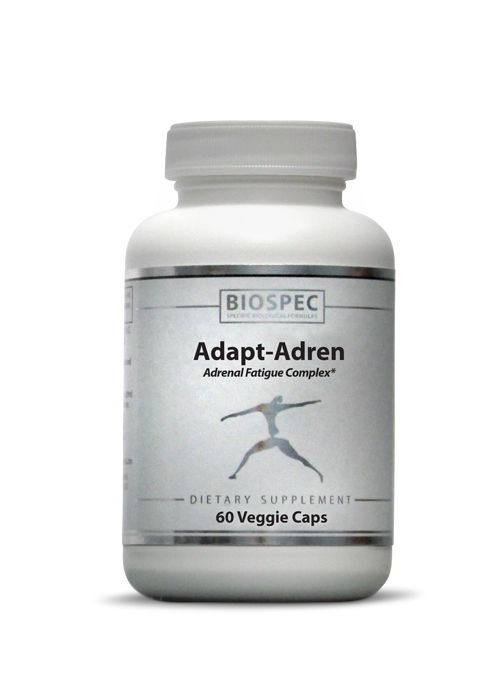 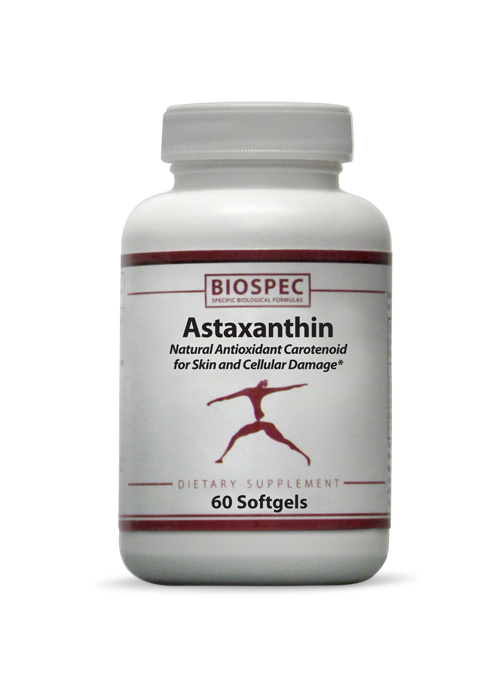 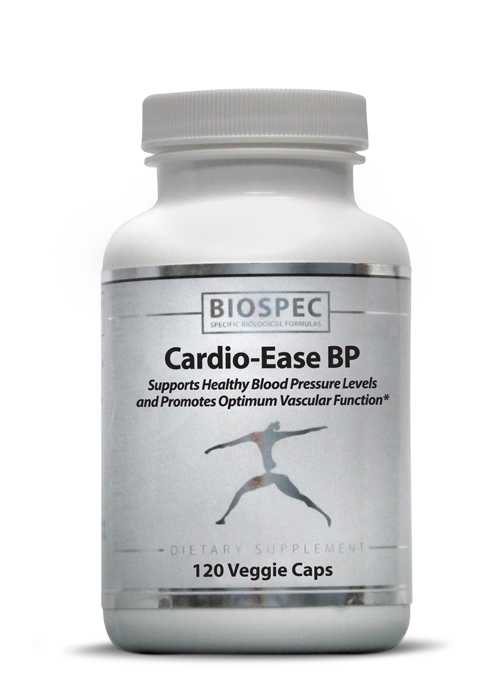 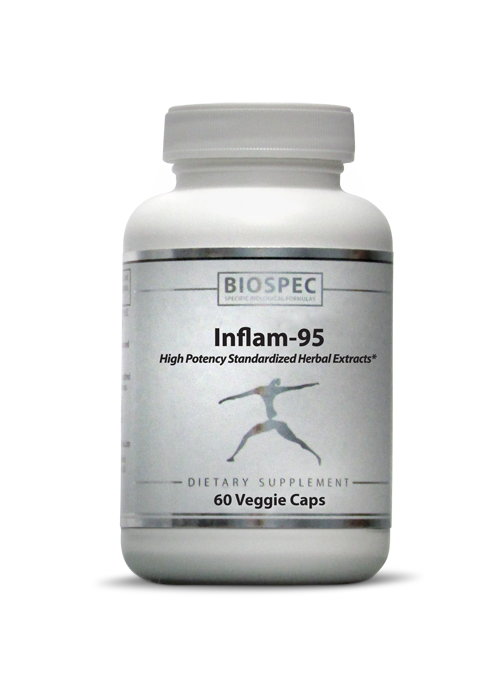